((Update June 2010: There is a much more detailed post on Men's Costume here, which includes a broader variety of images, patterns and tips.))

As I have been toiling over costumes for the upcoming ball, I’ve realized how much more work a man’s Regency costume can be. I only have a total of two pieces really (not including the shift and the corset/stay; once those are made, they are well used). I have a white gown, and a silk pelisse I plan to make for it. I suppose the turban might be considered something extra, but frankly, it’s not rocket science. However my husband’s costume includes:


Go to the ORS Resources page for a comprehensive listing of pattern sellers.

Poet Shirt:
Need: simple white bone buttons, white/off white cotton, some iron-on interfacing. ~ Comments: The shirt was extremely fast and easy to do; although I admit rushing it a bit, and overlooking a few details, but I figure most of those flaws will be hidden underneath the waistcoat and cravat, so no biggie. I can always make another one; white cotton is not expensive and the pattern was fairly easy. This pattern from Simplicity was quite workable; the hardest thing was hunting down the right pieces on the sheets. 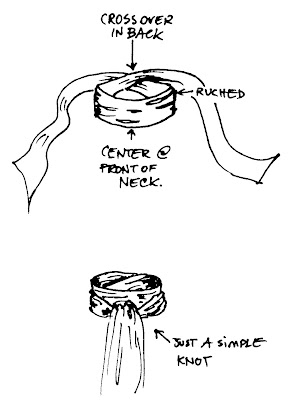 Need: 4 feet, at least of white cotton fabric (crisp)
Comments: I just ‘winged’ the cravat. I had some 56” cotton and I just cut about an 8” wide panel from it (doubled) so I had two of them. I then sewed the sides, and one end, turned it inside out, folded in the edges on the open end, sewed that shut, and then ironed it flat. It goes on fairly easy (I will add a diagram as soon as blogger's image uploads start working again) You center it on the front of the neck, cross it over on the back, bring ends back over the shoulders and tie a simple knot. All you have to do is make sure you ‘ruche’ or crease the fabric attractively around the neck.


Rochester Contra took the lovely "Neckclothotania" compilation of Cravat tying styles, and created this really great guide on how to tie Regency neck cloths/Cravats. You can get find this resource here:
"Neckclothitania"

Waistcoat:
Need: A good quality silk or brocade/jacquard, lining material, tons of nice buttons, interfacing. ~ Comments: The waistcoat pattern I used also went together very well. My only problem with that project was my own fault, and that was my choice of fabric. I bought something for the pattern and colour instead of for the type of fabric, and I will never do that again. I used sari fabric, which was not an organic fiber and it was horrible to work with. It frayed, was slippery and shows every flaw. I will remake one for my husband in a Dupioni silk or a fine brocade for the next event, this one is going in the garbage after the ball. I hate it. If I had time, I’d make him a new one now.

Frock Coat:
Need: 4 yards of a nice quality summer wool (A yard of velvet if you want the collar & cuffs to be in velvet), the same amount of liner, two yards of heavy interfacing, six inches of boning, and thirteen self-coverable buttons. If you go by what they recommend, you won’t have enough ~ Comments: This pattern is very good, but the directions are awful. I had to ‘wing’ the pleating and the vent because the image provided doesn’t really tell you how to do it, and if you are a beginner, you’d have no idea what to do. I think the bottom edge of the front is too high, and reveals too much of the waistcoat, I recommend you measure and adjust accordingly. Oh, and pay attention when attaching the sleeves, they have specific sides, and it’s easy to put them on backwards; yes, I put them on backwards and had to do it again.

I haven’t done the breeches yet. You’ll hear my opinion soon enough! I’m using a fine-pin soft tan corduroy (I know it’s not period but I didn’t want to use anything shiny and it was all I could find that was the right thickness. J I also have 18 buttons or something of the like for this particular pattern.

I may cheat on the stockings and find some good stretchy football socks.

I still have to make my gown as well ::eep::. Fortunately I’m experienced in gowns, and I’m not too scared to take those on after dealing with the complicated costume required for a man. My advice to anyone planning to attend a Regency Ball; start EARLY on the costumes, the man’s costume is very involved. Lots of button holes, and interfacing, tons of ironing and fussing.

I dare say, however, my husband looks fabulous in his getup so far. My own Regency hero. J He’s even grown the sideburns for the occasion. Photos will be posted after the ball.
Posted by Oregon Regency Society at 10:11 AM No comments: 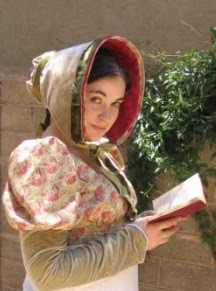 One of our new members is volunteering her time and expertise on costume construction using existing modern garments, and also for those working on an existing from-scratch project. She writes:

I will be available during the workshop for consultation on individual pieces people are interested in making work for the ball. First come first serve basis, so I will be there for the allotted time slot.

Please bring the items you have questions about, and I will talk about options.

I will be available for hire on alterations for $15 per hour.

I am also happy to offer advice to anyone sewing a new garment, or needs a little help.

The workshop will be held at:


There is a 10% discount at B-Sharp Fabrics for all card-carrying ORS Members
Posted by Oregon Regency Society at 2:54 PM No comments: 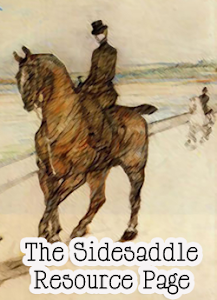 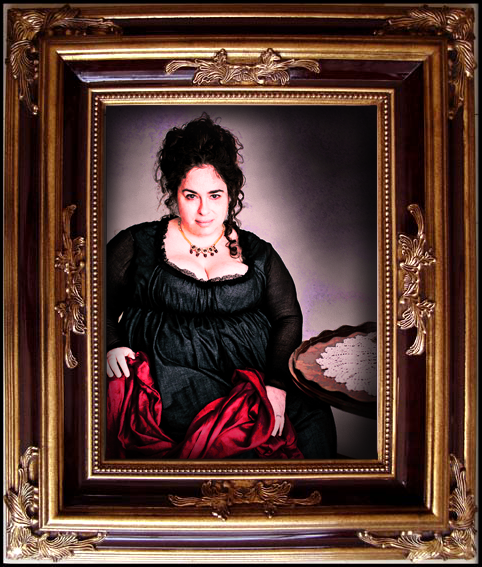 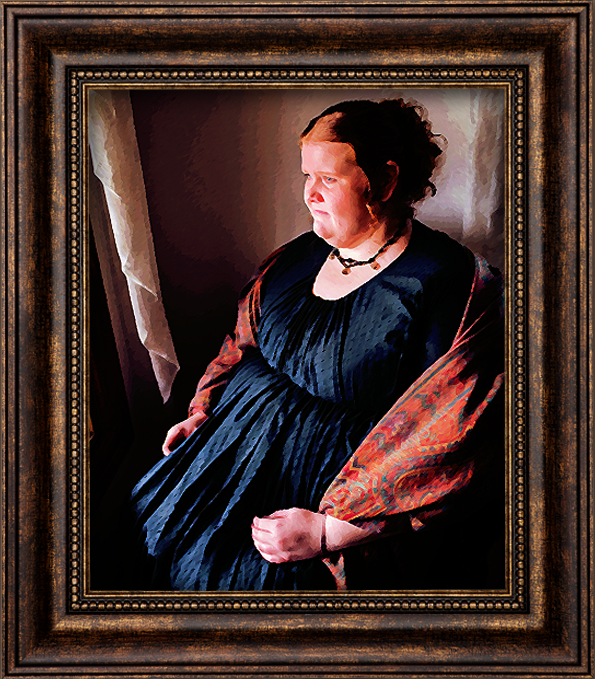 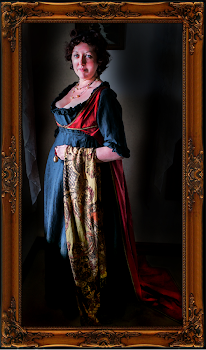 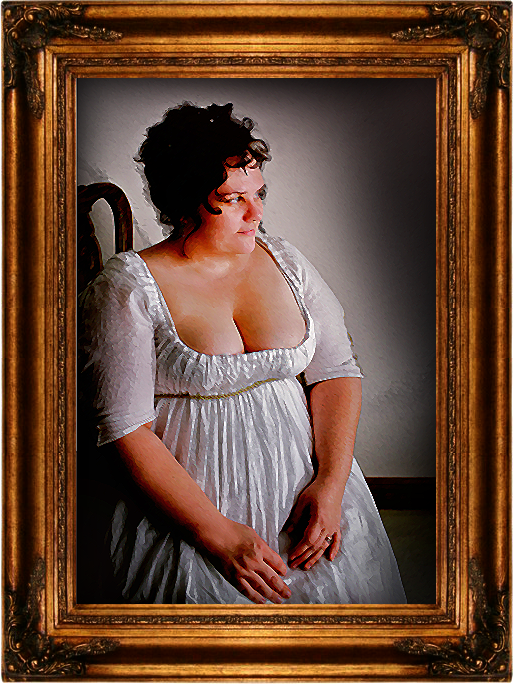 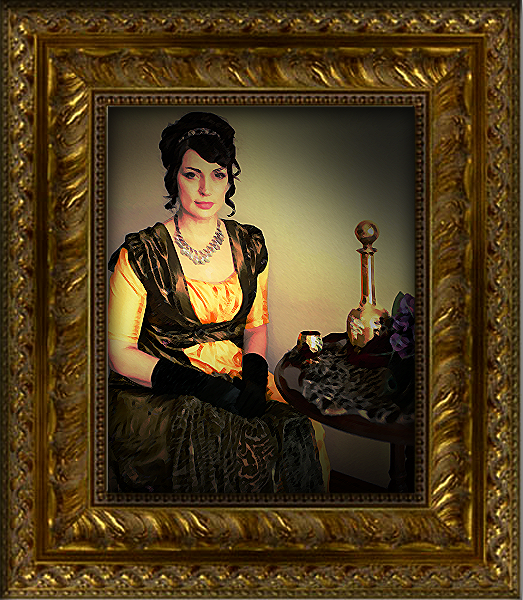 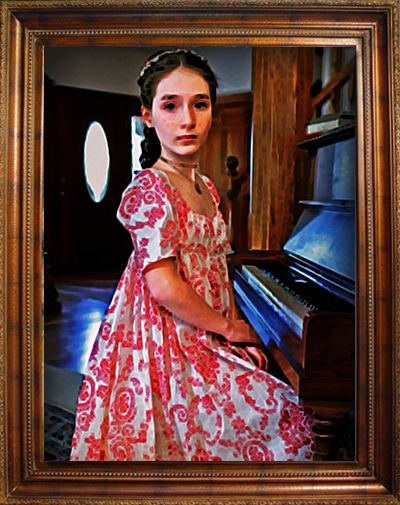